The regularity with which right-wing lobbyists are given a platform by the BBC & #SkyPapers continues unabated despite a number of scandals. However, this example from back in 2016 should not be forgotten.

This BBC Newsbeat item aimed at young people focusses on a rightwing lobbyist, Kate Andrews (now at the IEA), who is given a platform to promote gun culture & the AK47. She’s introduced simply as a ‘US women’ – no mention of her background.

Link to BBC Newsbeat article:
BBC Newsbeat: A US woman on why she disagrees with Obama on gun control 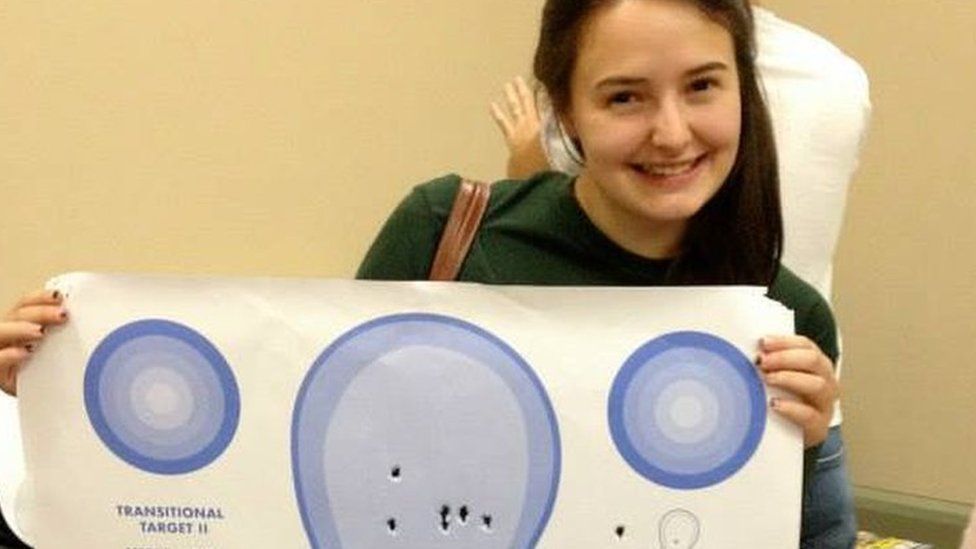 This is a worrying example partly because promoting the AK47 is far off the spectrum for normal debate in the UK.  Did the BBC search out Kate Andrews in which case did they know about her lobbying background? Or did a lobbying organisation contact the BBC? Was the contact through normal channels or by word of mouth.  Whatever the answer, it’s hard to believe that Kate Andrews’ background was not known to the BBC in which case the description of her as a ‘US woman’ without any background information is beyond disquieting.

To be clear the key issue here is not the topic being presented but a lack of transparency regarding the background of an individual presenting a controversial opinion. The lobby groups that Kate Andrews has been associated with are extremely opaque about their funding but are exactly the kinds of organisation that the US National Rifle Association are likely to support financially.

What next, Bannon on the “exhilaration of being a white supremacist”?

The funding league table at http://whofundsyou.org/ shows both the IEA and the Adam Smith Institute are among the organisations (group E) with the most opaque funding.

Watch Mark Littlewood, director of IEA tell you from the horse’s mouth about the so-called “Institute” for Economic Affairs and its funding:
https://unearthed.greenpeace.org/2018/09/25/think-tank-behind-brexiteers-trade-blueprint-chased-funds-from-us-donors/

POSTSCRIPT
If you think Kate Andrews promoting the AK47 is bad enough then take a look at this fake video produced by LeaveEU:  http://www.reasonandreality.org/?p=4713

The complacency of the electorate has allowed the “arrogance of power” to develop, to the extent that we now truly have the political leaders we deserve.