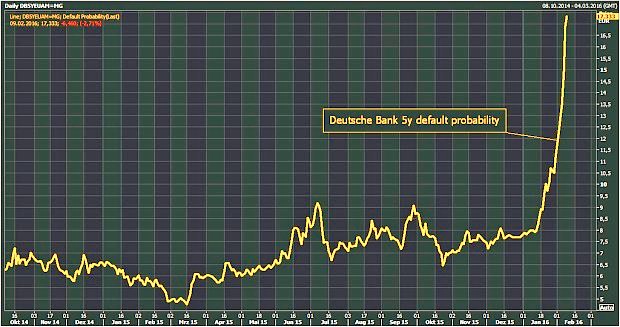 The Tories (including my own MP, John Glen) have been brilliantly successful in selling us the lie that the financial crisis was caused by excessive welfare spending by the Labour party. This enabled them to sell the argument, despite all the contrary evidence, that only the Tories can be trusted with the economy. It also allowed them to get away with their phony ‘long term economic plan’ which was in reality nothing more than a doctrinaire political  programme to drastically reduce the role of democratic government and outsource it to international corporations like G4S, Capita, Virgin, Atos, Serco etc.

The reality of course is that the financial crash of 2007/8 and the resulting UK debt mountain were not caused by ‘immigrants’ or ‘welfare scroungers’ or ‘health tourists’ or ‘Polish plumbers’ or the disabled and they weren’t even caused by Labour Party spending on schools and hospitals.

The crisis (which had its foundation in the deregulation of banking and financial services in the 1980s) was caused by greed and incompetence in the banking industry. It culminated in the US where banks had lent colossal sums of money in worthless, sub prime loans and then repackaged those loans and sold them on to the rest of the global finance industry disguised as respectable investments. This was legalised fraud on a massive scale.

This is all common knowledge to those who have been paying attention so why remind ourselves yet again? Well the success of government double speak means that the underlying problems within the national and international banking and financial sectors have not been addressed and it’s looking as if the next financial crisis is just around the corner (see graph at top of page). Only this time we will be far less well placed to face the consequences.

Is Deutsche Bank the next Lehman Brothers? Who knows? Our governments are in hock to big finance. George Osborne is a politician with an ideological agenda, he is is not an economist and has no economics training. The people who caused the last financial crisis are, with only a very few exceptions, still in place, have they learnt their lesson? The regulators are controlled by the regulated and most of the potential reforms have been shelved or watered down.

The only thing we know for sure is that it is ordinary people who will pay the price for the hubris, incompetence and greed of our financial elites.

Addendum: Adair Turner (head UK regulator at the height of the 2008 crisis) told the Today programme that the idea that the public will never again be called on to bail out the banks is not only untrue but, as he put it, a “dangerous” assertion.

All that is needed for vested interests to prevail over the public interest is that good men don’t understand what the hell is going on.

Update: 26th March 2016.  After engineering the slowest recovery in 150 years George Osborne has suddenly spotted that the economy is going pear-shaped again.  His solution – more austerity. No rationale, no logic, no evidence, just the ‘right thing to do’.   Very reminiscent of Albert Einstein’s definition of insanity – “doing the same thing over and over again and expecting different results.”

He who walks in the middle of the road gets hit from both sides.