This chart seems to show that the UK was not doing too badly until the financial crisis and even then it is only from 2010 that our debt starts to rise above the debt for Germany and Canada.

Government debt as a percentage of GDP

Chart of the Day (below):

Check out the UK line. The UK was recovering from the 2007/8 banking crisis on a fine trajectory right up until early 2010, at which point UK growth hit a brick wall.

What happened in 2010? That’s when the conservatives came to power with an agenda of austerity and “reigning in the debt”.  Doing so was a growth disaster.   Logic and history tell us that a recession is not a good time to “reign in the debt”.

History and logic tell us that prudent spending on infrastructure and investment for the future, i.e much needed housing, is a win win policy.  Getting our finances in order and cutting waste and unnecessary spending makes sense. BUT using the crisis to implement politically motivated and deeply unfair cuts as part of a separate  ideological agenda is a path to disaster.

Unless our government changes tack, that red line is likely to just carry on bumping along horizontally. 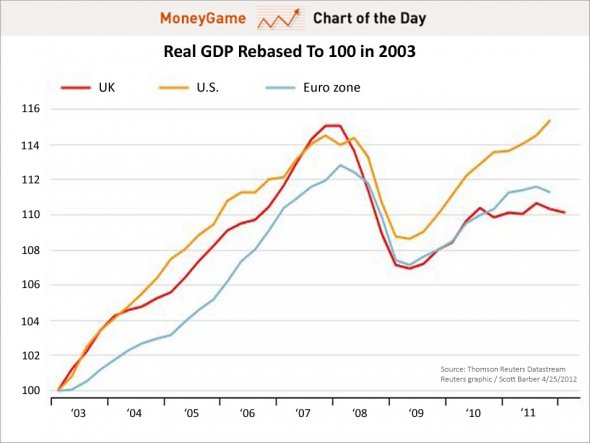 Further reading: Finally! Exposed! The Deficit Myth! So, David Cameron When Are You Going to Apologise? 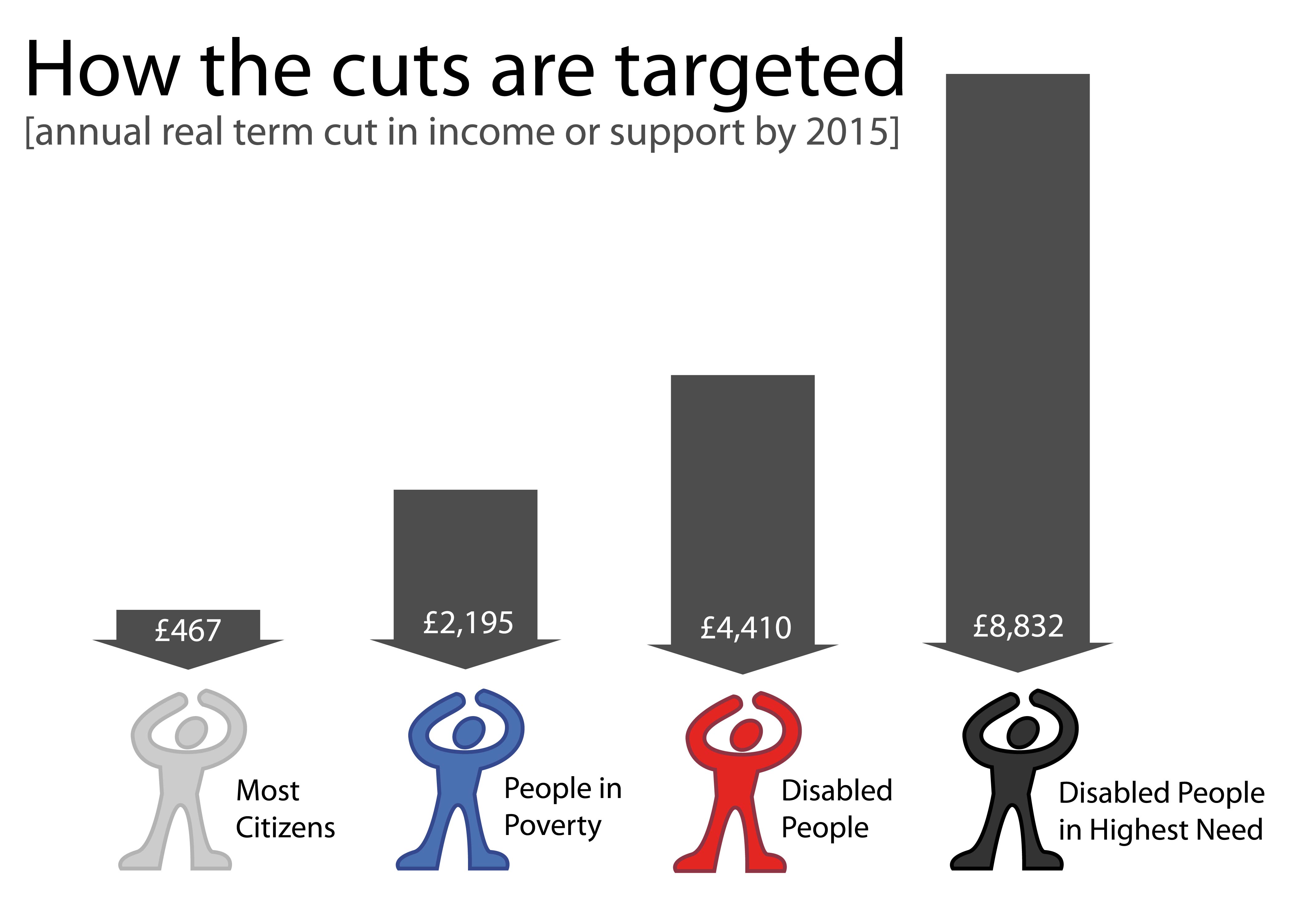